No one can escape it, winter and fall are two seasons that come with their share of flu, congestion, coughs and sore throats.

With honey, lemon cloves and a touch of gin if you want to, this grog recipe is the drink you need to beat the flu and sore throats.

What is a toddy?

It is a hot drink made of water, honey and lemon.

Different spices can be added to it, for their properties and to give more flavour, such as cloves or star anise.

It is the drink par excellence to warm up, decongest a little and soothe the irritated throat.

It is the perfect drink to warm up, relieve congestion and soothe an irritated throat.

How to avoid cloves floating in the cup?

It’s nice to put whole spices in your drink, but not so nice when they float around and prevent you from taking a nice sip of your grog.

To avoid this situation, you can use a tea infuser to let the spices infuse the toddy.

Otherwise, I like to spike a lemon wedge with cloves and add it to the toddy. But when I do so, I tend to add a little more cloves than directed.

What kind of alcohol can you put in a honey-lemon toddy?

You can of course make this drink without alcohol, but if you prefer, especially before bedtime as you might be a little drowsy after drinking your ponce, you can add an ounce of your favorite gin.

Rum also pairs well with the sweet, lemony flavors of the toddy.

For an original version of the toddy, you can also add a whiskey or maple reduction. 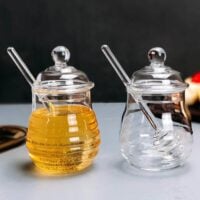 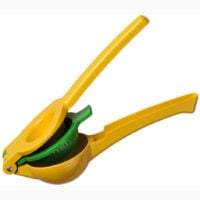 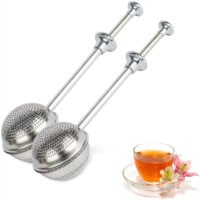 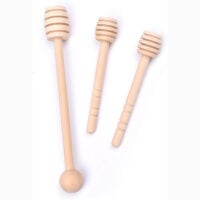 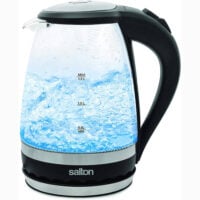 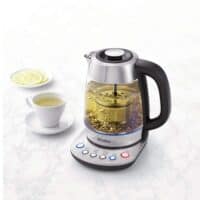 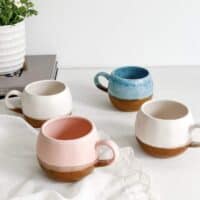 The little history of grog

Nowadays, the toddy is in the category of grandmother’s remedies but its origin goes back much further, to the time of pirates and sailors.

It would have been invented by an English admiral who decided to add hot water to the rum that the sailors drank in order to reduce their alcohol consumption.

Later, lemon juice was added for its known anti-scorbutic properties.

We can say that the use of toddy has evolved a lot since then!

Why is a toddy effective?

The honey and lemon in a grog make it an effective drink for relieving symptoms such as congestion.

For example, lemon is rich in vitamin C, which helps protect the body from infection.

It also has antiseptic properties.

Honey, however, takes the cake for its antiseptic and antibacterial properties.

That being said, a honey-lemon grog won’t cure bronchitis or replace antibiotics, but it will soothe sore throats, loosen congestion a bit and warm you up.

* To avoid having cloves floating in your cup, you can put them in a tea infuser or stick them in a lemon wedge.

Sign up for email updates
Skip to Recipe
74 shares