While a few die-hards cook on the barbecue all year round, the grilling season only lasts a few months for most of us.

So you might as well take advantage of it and use our barbecues as much as possible during this period!

To master BBQ cooking techniques, Weber’s Mobile Grill Academy gave us their top tips during a grill cooking workshop that we will share here.

One important step is to preheat the barbecue grill well BEFORE putting food on it.

By reaching a high temperature, we can:

How to proceed ? To achieve this, preheat with the lid closed for 10 to 15 minutes. If you have a gas barbecue, the burners should be turned on at maximum heat.

2. Put oil on the food rather than the grill

A common mistake we make is oiling the grill rather than the food.

But oiling food has a double benefit: it prevents the food from sticking to the grill AND it adds flavor and moisture.

When the grill is very hot, clean it with a stainless steel brush to loosen any stuck-on food residue.

If your brush loses its bristles, it is a sign that it needs to be replaced

4. Choose the right type of heat: direct or indirect?

Should your food be cooked using direct or indirect heat? Here is a good tip to know the type of cooking to favor.

Direct heat (fire under the food) is best for smaller or tender-fleshed foods, which cooks in less than 20 minutes.

Indirect heat (fire on one side and food on the other) is best for foods, such as larger cuts of meat, that require a cooking time of more than 20 minutes.

5.  Close the lid during cooking

It is also recommended to close the barbecue lid while cooking food. Do this in order to:

A challenge during cooking is to prevent sudden flare-ups, which will burn your food.

This is accomplished by keeping the lid closed as much as possible to limit the oxygen supply inside the grill and thus stifle outbreaks.

If, despite everything, flames do appear, move the food to cook it on indirect heat until it stops, then return it to the heat.

The key to successful grilling? Caramelization! To do this, make sure you have the right degree of heat.

And above all, when you place the meat on your grill, don’t touch it anymore!

A Maillard reaction will be created, allowing the meat to brown well and develop delicious flavors of roasted meats.

Also avoid turning the food more than once on the grill.

We have said it’s best to turn your food only once during cooking.

But also, when you turn the food, don’t put it back in the same place on the grill. Move it to another spot.

This will allow a hotter portion of the grill to sear the other side of your food.

Other very important aspects of any cooking on the grill are the cooking time and the temperature of the food.

Don’t hesitate to use a timer to avoid exceeding cooking times and a meat thermometer to check the internal temperature of the meat. They’re nothing sadder than an overcooked high grade steak!

Yep, the weather also affects cooking times. If it’s colder outside, it is quite possible that the cooking time will be extended.

Likewise, if it’s very windy, the BBQ temperature may be lowered for gas barbecues and increased for charcoal ones.

And finally, let the meat rest before serving it.

Once cooked, wrap it briefly in aluminum foil and wait. Be careful not to close the paper tightly, otherwise cooking will continue!

Why let the meat rest? This allows the fibers in the meat to relax and the juices to flow back through the steak.

How long to let the meat rest? It is estimated that the standing time should be between 20 and 25% of the cooking time. So, for 100 minutes of cooking, we would let the meat rest for 20 minutes. 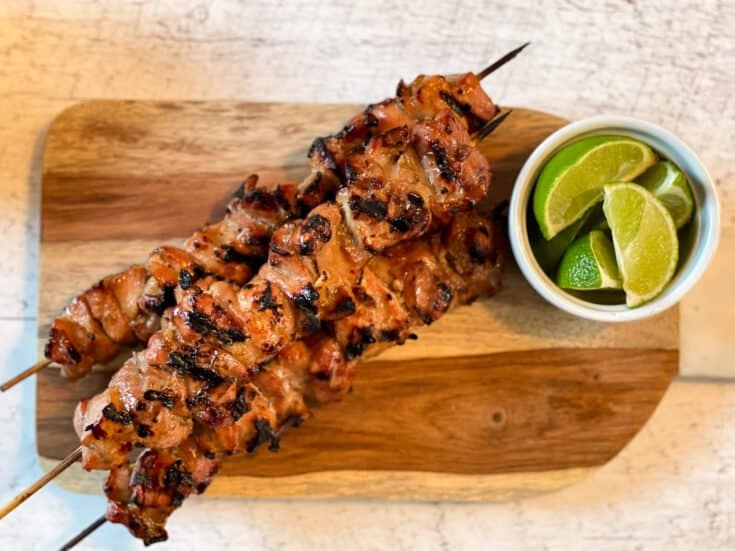 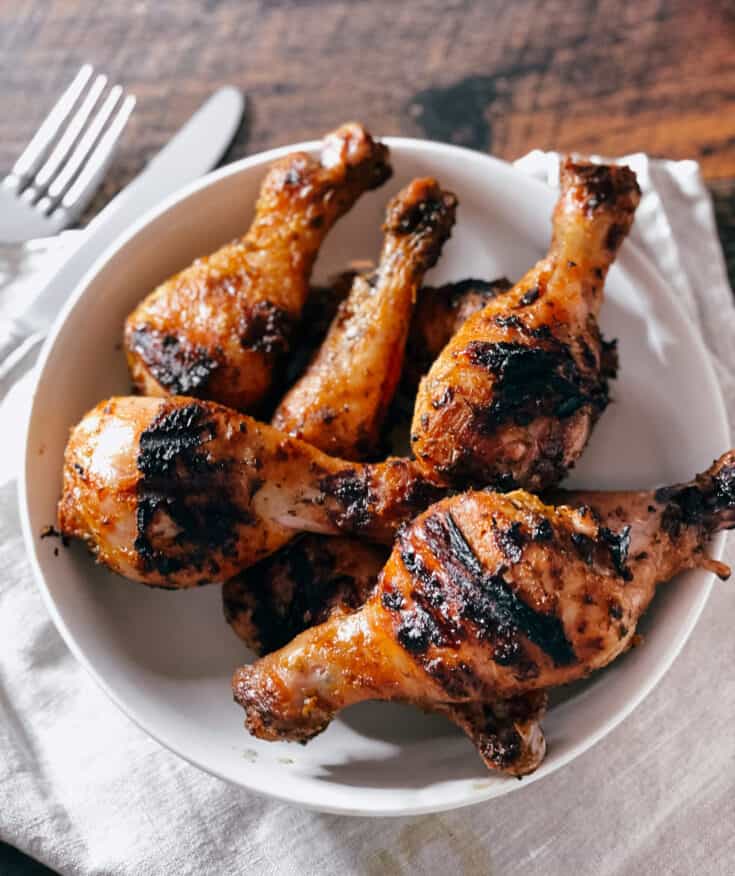 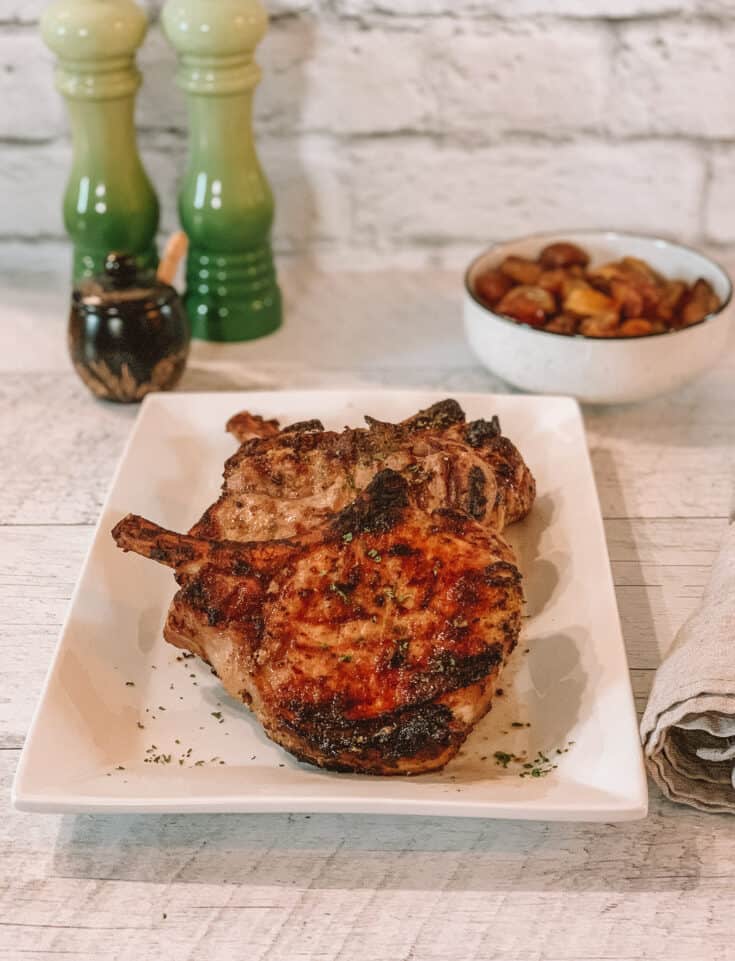